On May 30,2020 a SpaceX Falcon 9 with a crew Dragon capsule was successfully launched with two astronauts: Bob Behnken and Doug Hurley. The mission was directed by entrepreneur Elon Musk and NASA (National Aeronautics and Space Administration).

Photo showing Falcon 9 and the Dragon capsule containing the astronauts

The aeronauts will be travelling 19 hours at 5,600 miles per hour until they stop in the International Space Station (ISS). The ISS is the space station located in low Earth orbit for testing the spacecraft systems for missions to the Moon and Mars.

Here is a diagram taken from the SpaceX website showing the Dragon’s journey that will take about one to four months to return to Earth.

A photo of Falcon 9 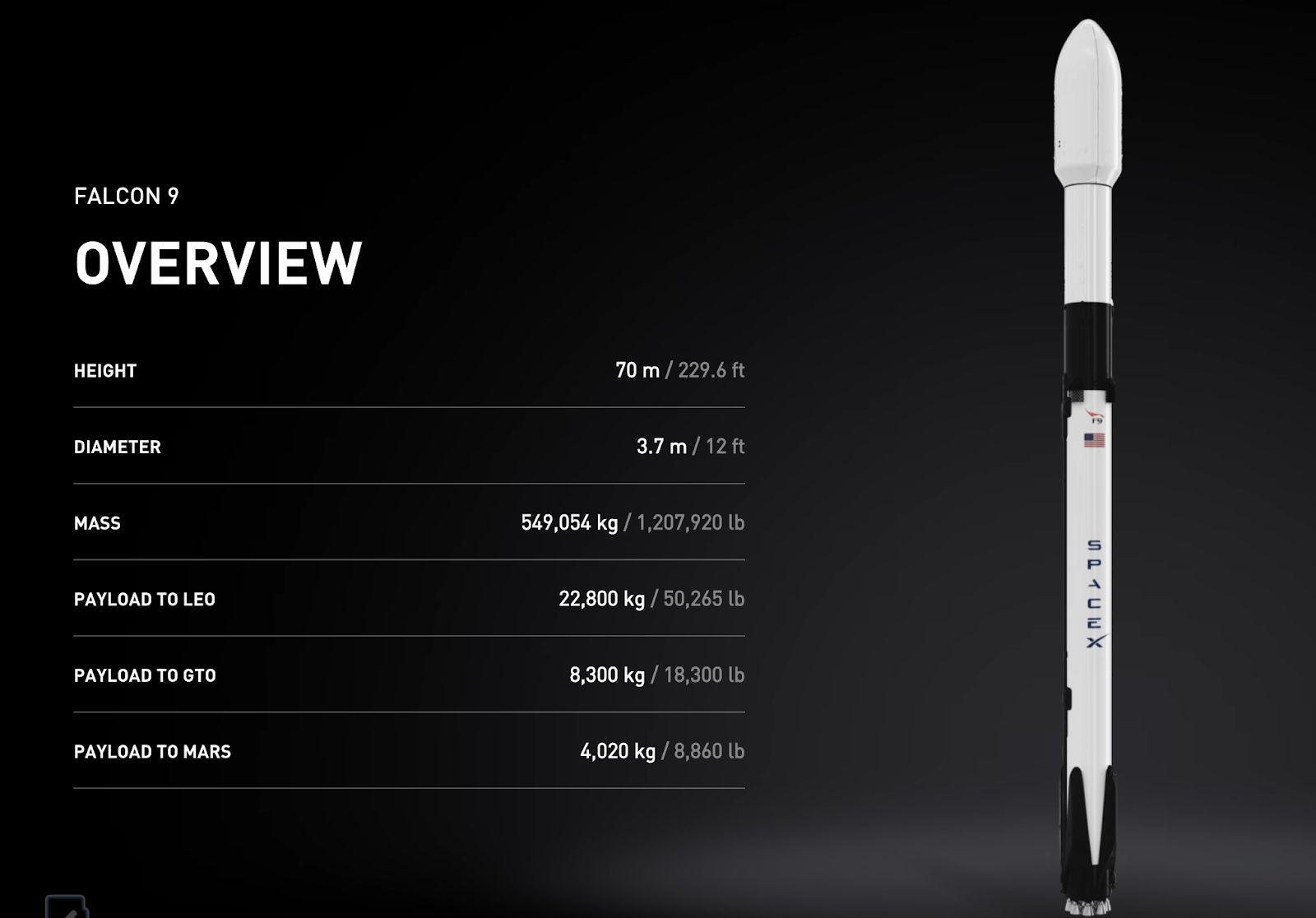 The goal of Falcon 9 is to be a reusable, two-stage rocket that is designed to be a safe transport of people into Earth orbit and beyond.

The impressive aspect is that most of the expensive parts of the rockets can be reutilized which makes the cost of space smaller and efficient.

The Merlin engines in Falcon 9 use are fueled by rocket grade kerosene and liquid oxygen. Liquid oxygen is one of the cleanest fuels that could be used as it produces only water vapour. However, the kerosene used can have a negative impact in the environment as when burnt leaves behind two waste products such as carbon dioxide and soot.

Regarding the Dragon capsule, it contains one half of the trunk with solar panels which provide all the power for the flight. It only separates itself from the Dragon shortly after the reentry into the Earth’s atmosphere. 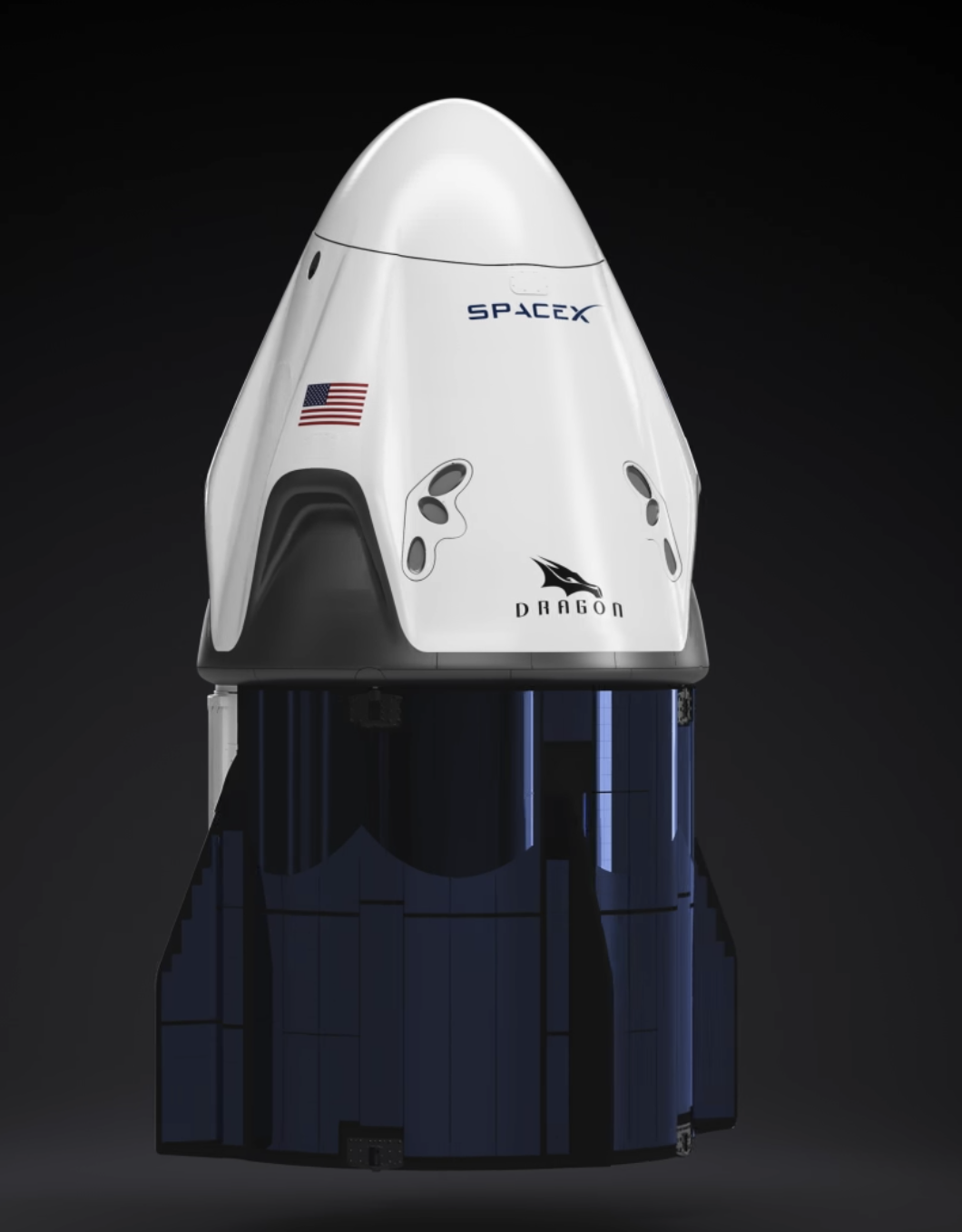 It can be said that even if there is pollution from this mission, there have been many aspects that have been modified from the past in order to use some clean energy sources. Still, the SpaceX Falcon 9 with a crew Dragon capsule is a great achievement and will bring new ways to get humans into space!