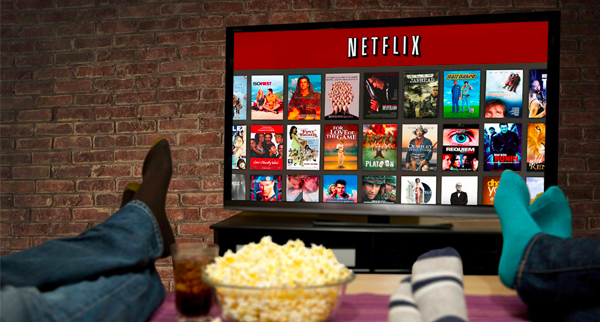 Now that we are all stuck in what it seems like an ever-lasting quarantine, it’s time to start planning what to do with all our spare time. And of course, no matter how many things you do come up with, one of them IS gonna include grabbing some snacks, taking a bubble bath, putting on a face mask, and watching Netflix, accordingly.

It’s the weekend, or a sick day, or just a regular Tuesday night, and you need to binge-watch something. You don’t just want it, you need it. Where to begin? Fear not — we’re here to help. We have chosen the best of the best; the titans, you could say, of Netflix series’, for you to watch. Get your popcorn ready. 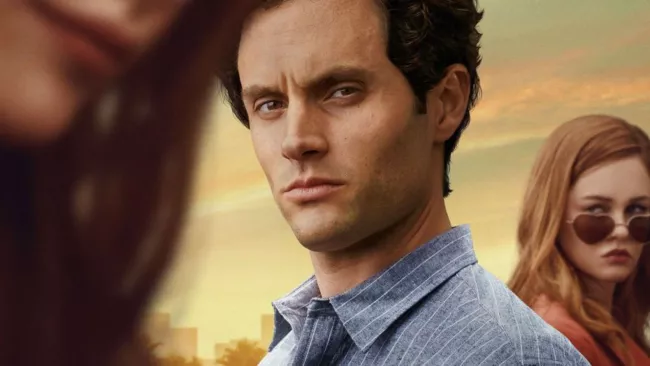 Based on the novels of the same name, You can definitely be called a guilty pleasure, but it’s thrilling TV. Joe Goldberg (Penn Badgley) stalks, manipulates and even murders in the name of winning over the women he’s obsessed with. Somehow, thanks to a combination of great performances and excellent scriptwriting, this show manages to make you care for its extremely problematic leads.

Netflix actually acquired the show from cable network Lifetime where it was a minor hit, and transformed it into a sensation. The first two seasons are available now, and You season 3 is aiming for a 2021 release date. 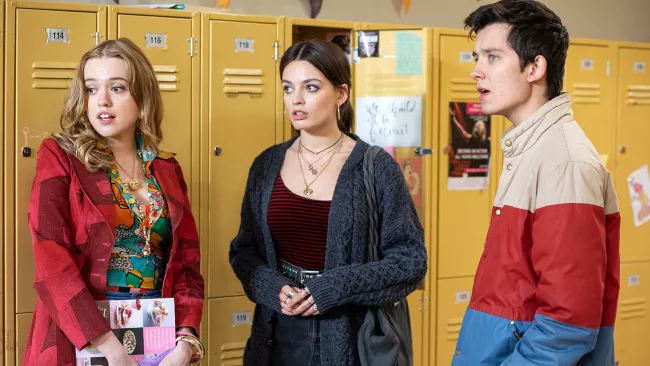 Starring Gillian Anderson and Asa Butterfield alongside a slew of previously unknown actors, this British comedy is a treat. It’s about the students, parents and teachers of Moordale Secondary School. Butterfield plays Otis, the son of sex therapist Dr Jean Milburn (Anderson). He teams up with Maeve (Emma Mackey) to open their own in-school sex education clinic, and help fellow students out with their various issues. 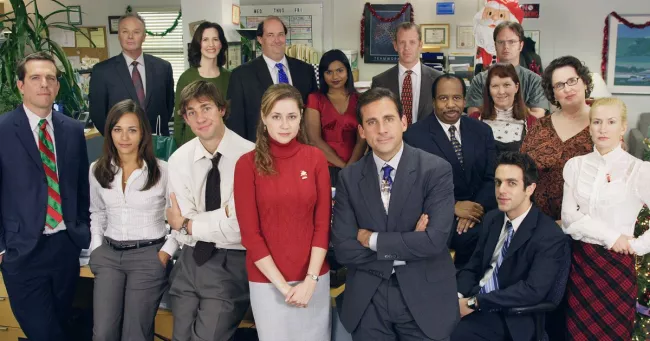 The Office is one of the most popular shows on Netflix US, years after it went off the air. Even though it is not available yet in peruvian Netflix (hate when that happens) it will be available by July of this year. But that’s still most of a year that you can spend binging on the best modern sitcoms. The Office is built on the bones of the UK original, but it spins off in entirely different directions almost straight away, and is definitely less emotionally challenging to rewatch.

With 20-minute episodes, compelling season-long arcs and memorable characters, you can easily lose an entire weekend to watching The Office on repeat. Later seasons aren’t nearly as strong, but you’ve got well over 100 must-see episodes to watch here. 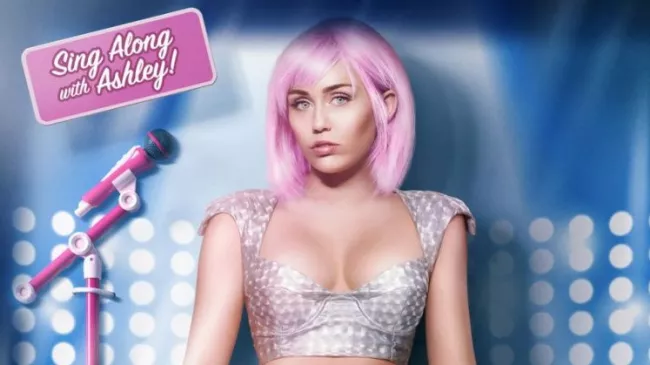 Before Black Mirror, Charlie Brooker (the producer and creator) wasn’t that known among the movie and tv-show community. However, after he created this original, thriller-drama anthology, he has superstar status, and for a good reason.

Each episode is about technology and its effect on human life. Sometimes, this can be positive, but usually each episode hews towards dystopian fiction. Black Mirror can be a little inconsistent in quality like all anthology shows, but about two thirds of its episodes are great, and the later Netflix-produced chapters look more expensive and feature bigger stars. 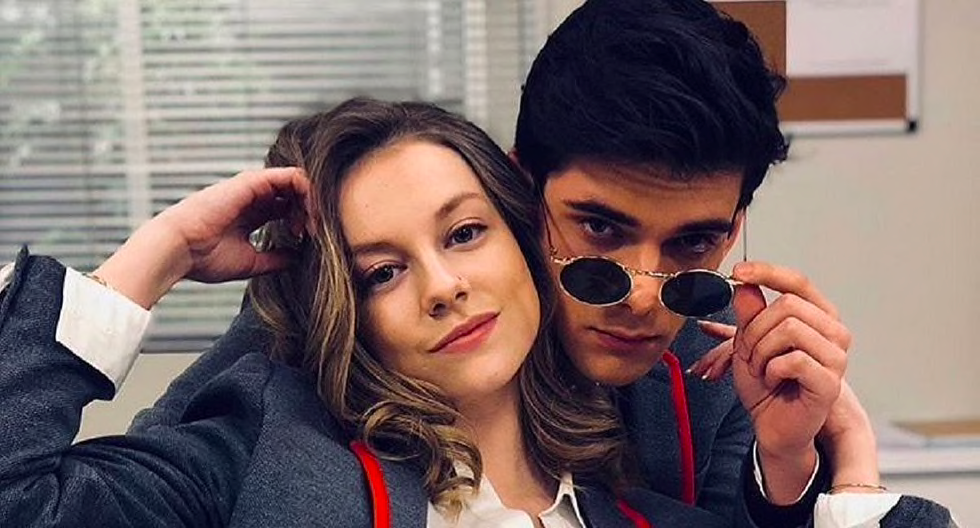 This teen drama centered on a wealthy private high school from Spain was a surprise hit, and it’s easy to see why: a juicy murder mystery that runs through the entire series, obscene displays of wealth, and lots and lots of physical (very physical) romance.

As Samuel, Nadia and Christian face their last months at the institute, they will have to make decisions that can change their future forever. A journey in which love, sex, and friendship will be more present than ever. Jealousy, secrets and the desire for revenge will threaten to destroy lives that were really just about to begin.

Meanwhile, Polo’s return to school will spark another tragedy after his presence generates tension with the rest of the students. 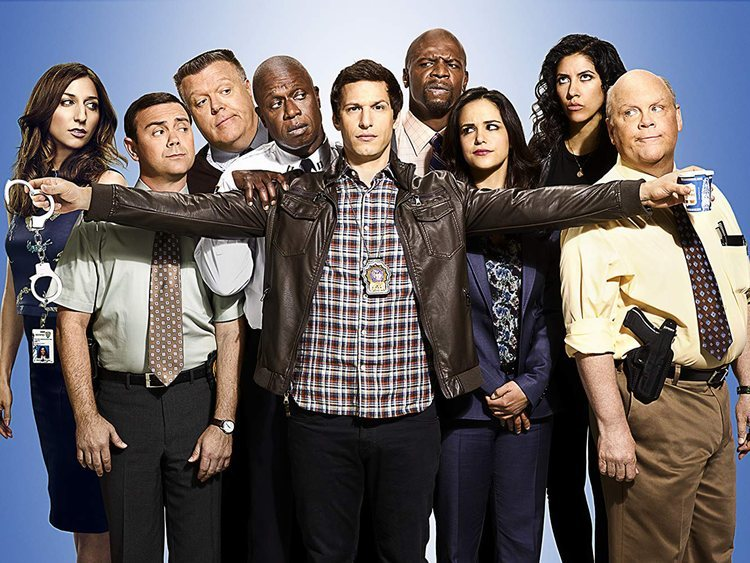 Since premiering on Fox in 2013, “Brooklyn Nine-Nine” has become a highly successful police sitcom.

The hilarious heroics of New York’s funniest police precinct continue for a new season, with a brand-new home: NBC. SNL actor Andy Samberg and Andre Braugher lead this awesome, critically acclaimed ensemble that solves crimes like they only can – with tons of humor and the heart to match. With Jake Peralta, Amy Santiago, Rosa Diaz, Terry and the others going on new laugh-your-ass-off adventures, season 6 is sure to be incredible.

If you’ve always wanted an insight on the lives of rich kids in New York, then this is the perfect escapism for you. These privileged teenagers create chaos on the Upper East Side while a blogger by the name of the show writes about them, airing their dirty laundry. The identity of the mysterious blogger isn’t revealed until the end and it’s a surprising twist to say the least. Starring  Penn Badgley (also on this list in you :)) and Blake Lively.